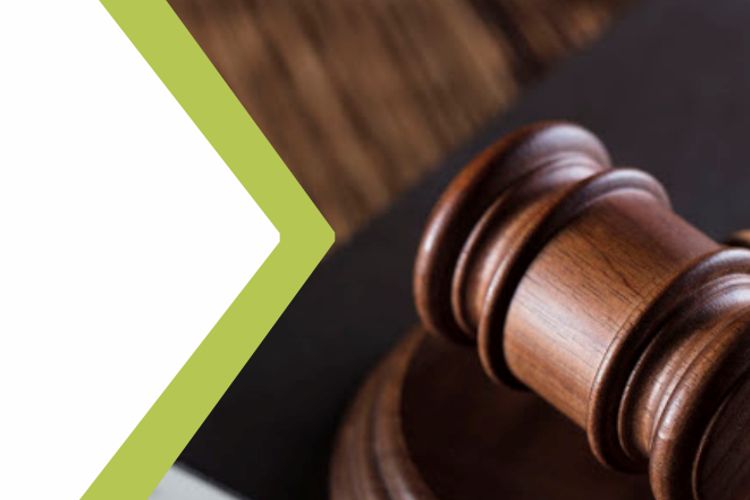 The Amendment Bill proposes an amendment to section 160 so that where a company fails to change its names in terms of an administrative order of the Tribunal, the applicant may approach the Commission to substitute the name of the respondent with the company’s registration number.

The proposed amendment to section 166 limits alternative dispute resolution by mediation, conciliation or arbitration to the Tribunal, rather than allowing a complainant to apply to another accredited entity or any other person. The Tribunal will therefore be the only entity in terms of this section that is able to issue a certificate saying that the mediation has failed. A new section has also been inserted providing that where the Tribunal has issued a certificate saying that the mediation process has failed, the affected person may refer the matter to arbitration and the arbitrator’s award is final and binding on the parties.

The subsequent sections regarding the definition of an accredited entity and the process for accreditation are therefore set to be deleted.

As with section 166 above, the proposed amendment to section 167 removes reference to an accredited entity in terms of section 166, so the section now provides that only the Tribunal may record the resolution of the dispute between the parties in the form of an order. The parties can also choose to have this submitted to Court to be confirmed as a consent order.

The proposed amendment to section 194 revolves around the differentiation between the chairperson of the Tribunal and the executive director of the Tribunal.

The chairperson is described as the accounting authority of the Tribunal, who is responsible for the proper control and management of the Tribunal, its effectiveness and efficiency, its income and expenditure, its assets and the discharge of liabilities and the proper and diligent implementation of the Public Finance Management Act 1 of 1991 with respect to the Tribunal.

The chairperson may then appoint an executive director for a period of five years, who may be reappointed for a further five years, and one or more senior managers. The chairperson must also, in consultation with the Minister of Trade and Industry and the Minister of Finance, determine the remuneration, allowances, conditions of appointment and benefits for the executive director, each member of the Tribunal and employees of the Tribunal.

The proposed amendment to section 195 provides that the Tribunal, or a member acting alone in accordance with the Companies Act, may now adjudicate on any matters affecting a company as may be referred to it in the prescribed manner by the B-BBEE Commission in terms of the Broad-Based Black Economic Empowerment Act 53 of 2003 and make an appropriate order.

It is interesting and encouraging to note that the Tribunal has been given greater responsibility through these proposed amendments, particularly in the field of alternative dispute resolution. Hopefully this will have a positive impact in terms of lessening the burden on the courts and improving access to alternative dispute resolution mechanisms.

Amendments to the Companies Act