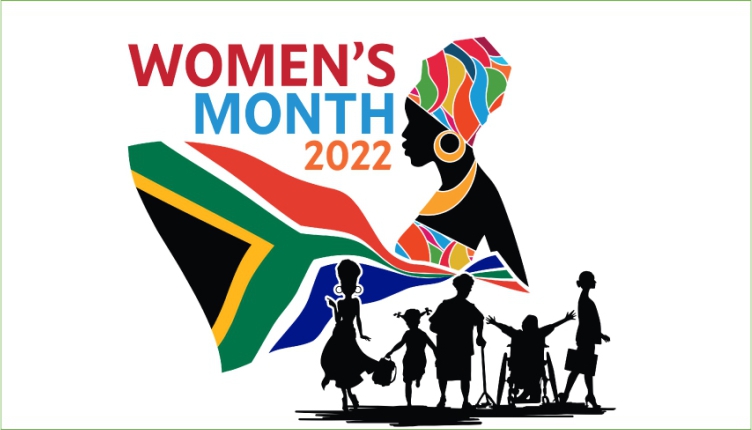 Not yet “Uhuru” for women of South Africa, but progress is significant

Since the historic and eventful day in March 1956 when women from all walks of life marched to the Union Buildings for freedom, women became partners in the struggle for a non-racial and non-sexist South Africa. Since then, and significantly post 1994, significant strides have been made in women empowerment in South Africa.

South African women have recorded these significant achievements while continuing to be caretakers and providers of their immediate and extended families, sometimes single-handedly.

While some studies have noted a regression in some areas of women employment and regrettably gender-based violence is stubbornly persistent, it is important to recognize and acknowledge significant progress as it provides benchmarks and encouragement for further improvement.

Ms Ledingwane is the Chief Operations Officer at the Companies Tribunal.

Note: the article is based on the information from South African website: www.gov.za