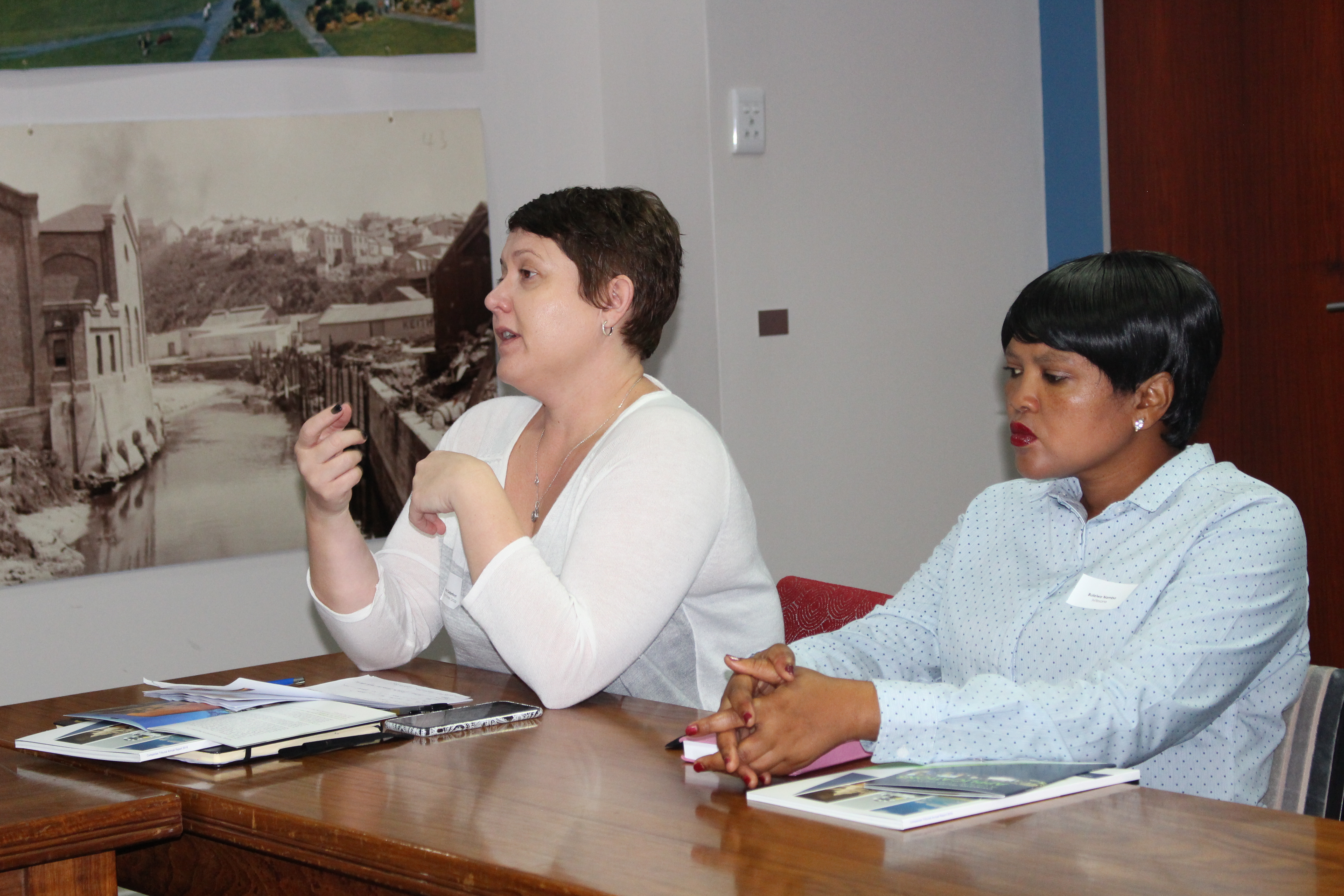 On Tuesday 14 March 2017 Companies Tribunal (the Tribunal) in partnership with the Nelson Mandela Bay Business Chamber the (Chamber) hosted a Breakfast talk at the Chamber offices in Port Elizabeth.

This Breakfast talk was aimed at raising awareness about Tribunal’s existence to the Chamber’s stakeholders in order to achieve the following inter arlia:

Opening the proceedings Chairperson of the Tribunal Advocate Simmy Lebala SC gave a background on the role the Companies Act no 71 of 2008 which established the Tribunal play in terms of ensuring good governance, transparency, accountability and promotion of harmonious relationship between shareholders, members and directors. He stated that all this lead to a strong economy.

The charismatic Chairperson stated the following key highlights in his speech:

The questions that were asked were around the following

Members of the Chamber appreciated the session and indicated that they have a lot of company disputes but didn’t know about the existence of the Companies Tribunal. In his closing remarks the Chairperson encouraged members of the Chamber to utilize the cost effective and speedy services of the Tribunal and see company disputes as minor problems forming part of the human condition. He stated that the Tribunal defines its success by the opportunity it gives to others who have dreams and determination to chase them without wasting time in the resolution of company disputes.