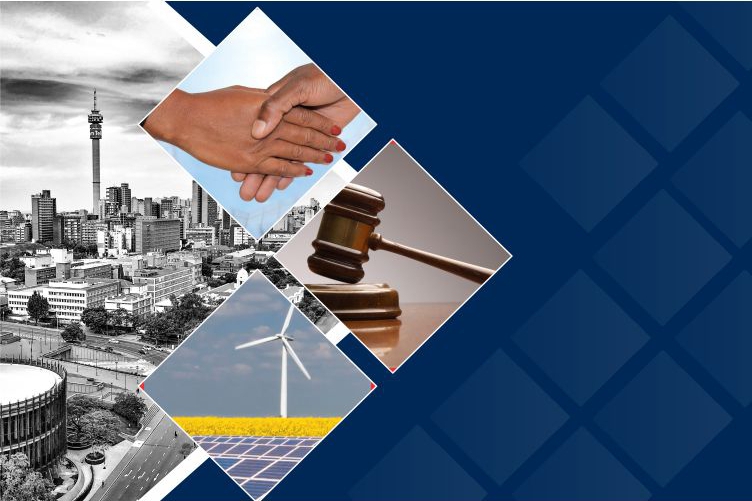 An evolving case for the implementation of good corporate governance as voluntary regulatory compliance regime for Companies Tribunal: A point for consideration.

The corporate world in terms of regulations and functionality is changing very fast and even here in South Africa we have seen within fifteen years, the enactment of the new Companies legislation and three codes of good governance, the Companies Act and King Codes.

The nature and character of the functions of the Tribunal, create an opportunity for it to take lead in the establishment of rich and progressive jurisprudence on company and corporate law in South Africa. So far, the Tribunal comprised mostly by the leading Law Academics, practicing Advocate and Attorneys, who preside over the adjudication process both within the formal process of case management and informal process which emanates from the Alternative Dispute Resolution (ADR).

Since the establishment of the Tribunal, more than 1500 cases were adjudicated upon by the members and this provided a combination of company law and good corporate governance jurisprudence on case laws, that help to change the corporate landscape for the better.

The Tribunal is also playing a vital role of enhancing the functions of the sister institution like Companies and Intellectual Properties Commission (CIPC) that deals with cases of disputes affecting company names, registration and the implementation of the Act in general. The CIPC in most cases, except where the Act provides otherwise, will normally act as the Institution of First Instance, where applications of disputes are lodged and adjudicated. The Tribunal would, save where the Act provides otherwise, then act as an institution that hear the reviews and appeals of the CIPC decision.

Over the past years, the Tribunal has received a number of Review Applications from the Members of the public, seeking to challenge and setting aside the decisions which were taken by the CIPC as well as application for ADR by Public Members on the referral or advice of the CIPC. There is no doubt that the Tribunal has performed very impressively in the hearing and adjudication of these reviews and appeals as well as issuing the administrative orders in line with the provisions of the Act in resolving some of the corporate disputes.

But there is evolving case and progressive view that, over and above the role of case adjudications and reviews hearings which the Tribunal plays, it is considered to be better placed to play a fundamental regulatory role within the boarder scope of good corporate governance in South Africa. At this current juncture, the role and functions of the Tribunal are complimentary, either by default or indirectly, in as far as the implementation and upholding of good corporate governance is concerned. As a creature of statute, in this case the empowering statute being the Act and the Tribunal possesses the power, to inter alia, review the decisions of the CIPC and therefore it is strategically located at the centre of application and enhancement of this Act.

Should the Tribunal consider this role and function of accrediting all companies in South Africa with good corporate governance and not only adjudicating corporate disputes and providing ADR, the impact on number of cases it is handling may rise. Again, as institution, the Tribunal will be at the centre of driving the economy and attracting investments, from the corporate governance point of view, by contributing towards making South African companies compliant and sustainable.

Currently, there is no institute that was established and dedicated to the accreditation of good corporate governance in South Africa. There are however, key stakeholder Institutions, which play an advisory and regulatory oversight function on the registered and listed companies such as Institute of Directors of Southern Africa(IoDSA), Johannesburg Stock Exchange, Auditor General of South Africa, Chartered Institute of Secretaries, South African Revenue Services etc., on matters of good corporate governance.

Considering the statutory functions and role of the Tribunal and the key stakeholders which are mentioned above, there may be a need in the near future, to consider extending the frontiers and jurisdictional competencies of the Tribunal, in order to explore and further use this area of convergence between legislative and voluntary compliance regimes.

So far, this convergence between legislative and voluntary compliance regimes, with its broader modalities, has found excellent expression on the current work of the Tribunal involving adjudication of disputes about Companies Act as well as the ADR mechanism, which is largely voluntary.