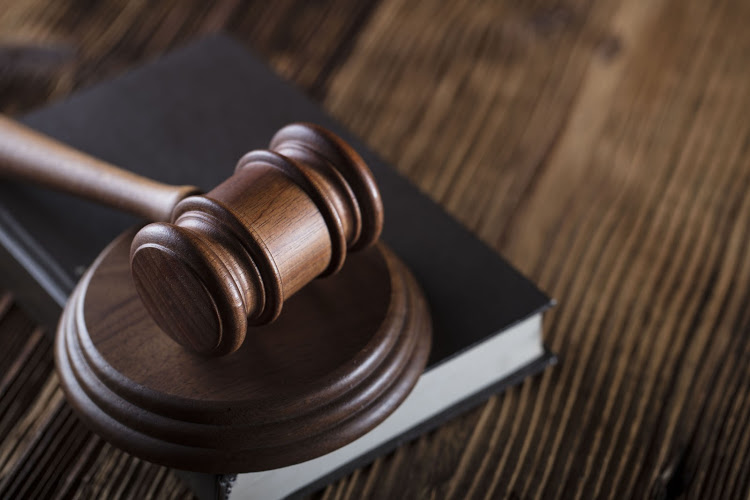 The Companies Tribunal (Tribunal) is mandated by section 166 of the Companies Act 71 of 2008 to assist in the resolution of company’s disputes voluntarily. The Tribunal is an administrative body that:

The Tribunal was established to facilitate speedy resolution of company’s disputes in a cost-effective way. South Africa has one of the fastest developing ADR systems in Africa therefore, companies are urged to save time and money, utilize Tribunal’s service which is at no cost to them. The Tribunal’s ADR enables greater access to justice for both big and small companies, and companies of small means (medium and large) who often have difficulty navigating court proceedings, and may not afford the formal court system. In addition, ADR process offers cost efficiency benefit.

The Tribunal’s ADR is an alternative to courts hence it is a more flexible and easily accessible mechanism to bolster relationships, even more important build relations for mutual benefit. While court litigation is a process characterized by a number of complexities, which include costs and time consumption, the Tribunal offers opposite advantages.

The Tribunal advocates that companies utilize its ADR mechanism as it can positively impact on social-economic growth which is very critical as the country is facing difficult financial challenges and recession. The use of ADR may contribute in the much-needed jobs in the country.

The Tribunal’s ADR mechanism may assist in resolving company’s disputes amicable in a speedy and cost-effective manner as opposed to litigation. The South African courts system strongly encourages mediation or conciliation in civil litigation. In the last financial year, the Tribunal achieved 100% of cases allocated.

Take advantage of the Tribunal’s ADR mechanism, have your company dispute resolved quickly at no cost to you.