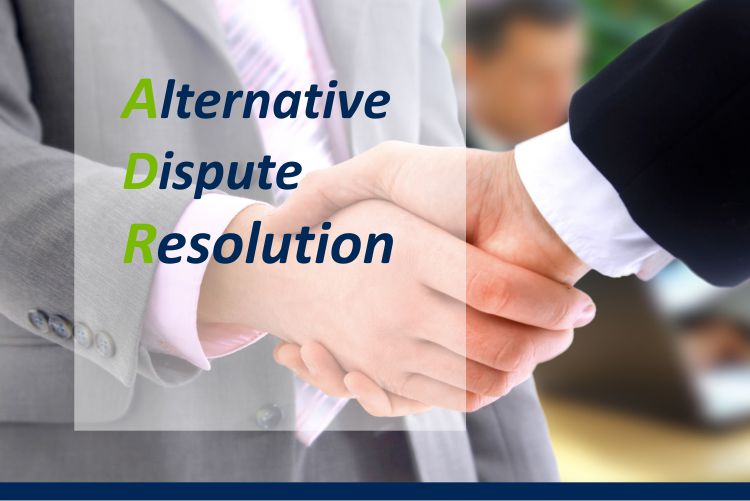 Companies Tribunal (the Tribunal) is one of the agencies of Department of Trade, Industry and Competition and was established in terms of section 193 of the Companies Act 71 of 2008 (the Act).

One of the core functions of the Tribunal in terms of section 195 1 (b) is to assist in the resolution of dispute as contemplated in Part C of Chapter 7 of the Act. Part C of Chapter 7 predominantly deal with Alternative Dispute Resolution which is conceptualised and encoded in the following provisions:

Alternative Dispute Resolution (ADR) by definition, is one of the methods which the Tribunal can utilize to resolve of disputes outside the normal judicial method of going to courts. It is also one of the methods which were recommended by the King Commission as the progressive and emerging governance trends which was incorporated in the King III Code on Good Corporate Governance.

ADR in the context of the Tribunal is voluntary, it is mainly conducted by means of mediation and arbitration. It is the best method which parties can voluntarily agree upon for the resolution of all if not most of their corporate governance challenges and disputes, in the most efficient and cost-effective way.

It is in fact a less adverse and convenient means of settling corporate disputes without involving the courts and is less formal and complicated. It often involves negotiations, persuasions and flexible admission and presentation of evidence that deals with the subject matter of the disputes without the application of rigorous principles and procedure which are utilised in the Courts of law. The interaction is more serene and resonate with prospects of establishing long and sustainable business relationships unlike when parties utilise court process which are more antagonistic and restrictive.

The Tribunal’s ADR encourages the preservation of business relationships compared to litigation in the courts.  The following are the advantages of utilising the ADR for resolving disputes, namely:

The Tribunal under the circumstance of the prevalent legislative prescript enjoys jurisdiction to hear disputes and matters which companies referred to it only on the basis of voluntariness and is a creature of statute, does not have the authority to order parties to utilize ADR in resolving their disputes.

The lack of jurisdiction as result of not having authority to order ADR to parties which are having corporate disputes, place a heavy burden on the Tribunal operations and affect its reputation and competencies and ought to be changed. There is no doubt that if there could be change or amendment in the current Act in respect of jurisdiction around ADR, the Tribunal can be one of the best forum for the resolution of all corporate governance disputes in South Africa. At this juncture necessary legislative authorities are in the process of effecting necessary amendments to Companies Act which, inter alia, touch on aspects of Alternative Dispute Resolution.

In the due course, one of the best ways which parties can utilize to progressively establish the jurisdiction of the Tribunal to implement ADR in the event of corporate disputes is by inserting clauses in their constitutive documents such as Memorandum of Incorporation or Shareholders Agreement dealing with or recommending the utilisation of ADR for resolving of disputes. Contractual clauses of this nature can legally establish jurisdiction of Tribunal to hear disputes where it is difficult for parties to voluntarily agree to its jurisdiction.

The Tribunal is well placed to hear all the ADR disputes because of the following considerations, that it has:

Despite the limited jurisdiction, the Tribunal has dealt with more than 200 filed applications. It is hoped that the Tribunal will enjoy extensive jurisdiction after the amendment of the Companies Act. Companies are encouraged to utilise the Tribunal’s ADR mechanism which is at no cost to them, this will save them time and money.